I Hate The Goths

First off, to clarify, I hate playing against the Goths. And to the non-AOE2 people, that is in a video game, Age of Empires 2, so this isn't some hate speach or something, haha.

For the most part I think people will know where I'm coming from. When you are newer and haven't played against the Goths before, or just don't remember, you are rarely ready for the Infantry spam!

But I Was Ready This Time!

In this game I, for one, actually remembered who I was playing against. Then I started planning and preparing from the start.

The recommended strategy I usually hear is to not let the Goths get to their post-imperial stage. I wanted to see if I could take them on full-force. So I prepared and let them come to me!

Being the Slavs the plan was for the fully upgraded Champions with splash damage, scorpions to give my champions the edge if they make champions, and of course what we all cmae to see, Seige Onagers:

Basically this video was just made for the onager shots. Decided I might as well throw it on YouTube and a blog post here after seeing that the fine people of Reddit enjoyed it!

I've been making several blog posts on Age of Empires content lately. Which is not really fitting with my normal content of gamedev and pixelart, then lately crypto.

But Steam likes to remind me that I've played over 750 hours of AOE2 this year. Which for one explains why other content has gone down overall. But also, I figure might as well make some content about what I'm interested in at the current time.

I've got my sights on starting some GameDev projects pretty soon, or resuming some, but in the meantime I've decided to just embrace my AOE2 addiction and share it regardless of it being outside the norms for me. 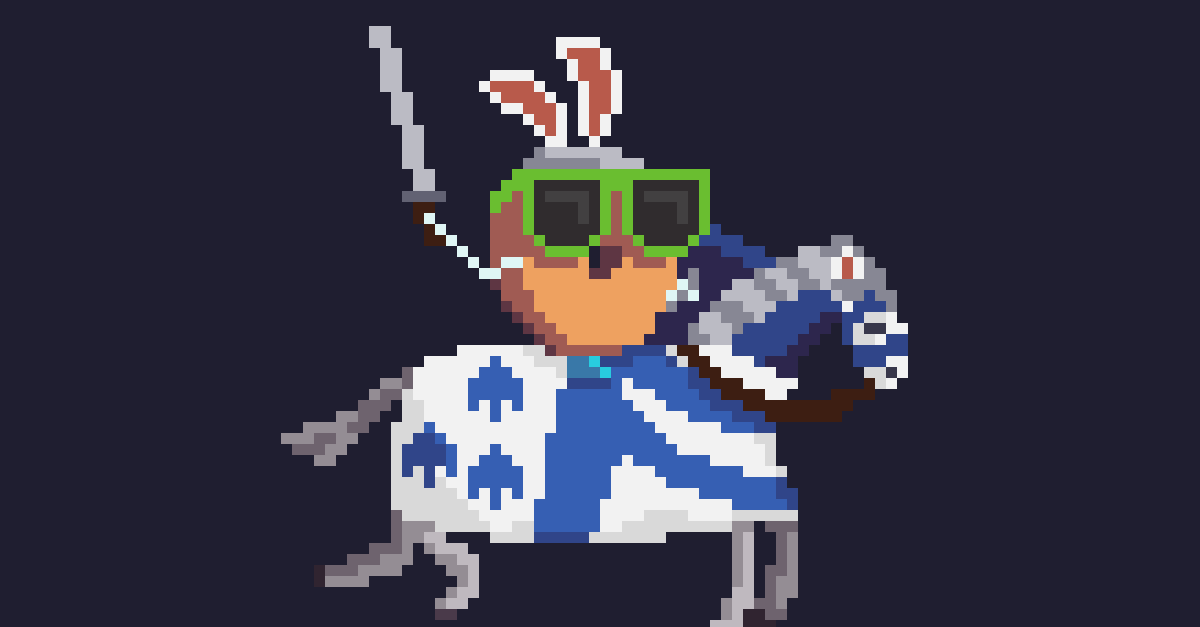 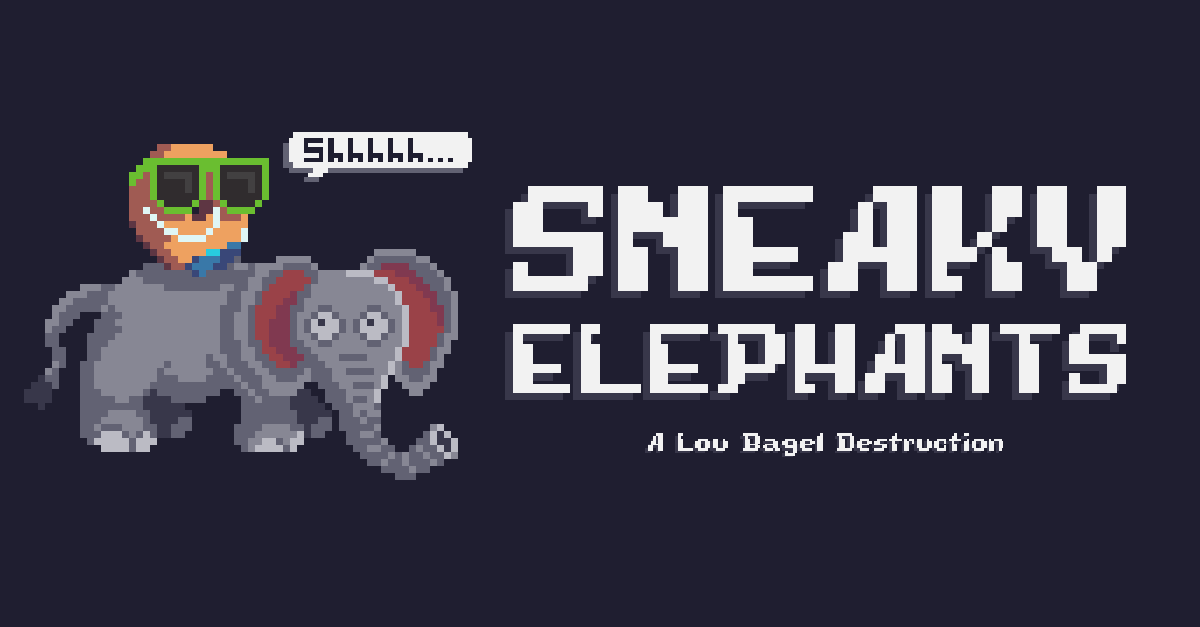