It was on a break for a while but now Cube Collab has returned!

It was great to get back into it and a lot of great entries this week!

This week's theme was Hope.

Here is the official tweet of the finished collab:

Finished with 17 entries. Several Star Wars themed, a few with plants regrowing and such, and then of course cameos from Lou Bagel and NLD.

It probably wasn't hard to spot the bagel:

Theme probably isn't too obvious how it ties it - but I have my reasons. It is Indiana Jones inspired though. #pixelart pic.twitter.com/FNF0RaNiLn

The relation to the theme might be harder to spot though.

Part of me just wanted to use some BagelCoin. Like, I hope I get to make BagelCoin?

But I do have a few ideas that would work great if I could actually create BagelCoin. I won't go into it here, as I have a lot of ideas that never come to fruition, but BagelCoin would be the hope to make them happen.

For those that aren't familiar with Cube Collab let me say that I made the BagelCoin cube but each other cube is made by a different artist.

Here are the other artists:

Note: The links below in this comment section don't go to my socials this time but the official Cube Collab posts from PixelShorts 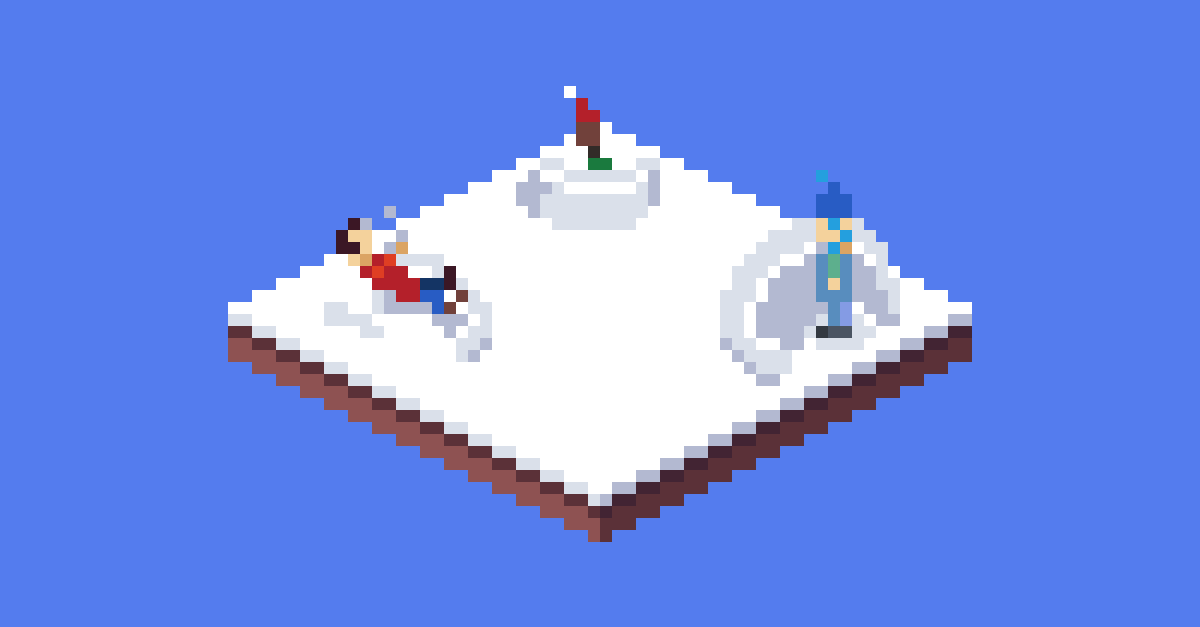 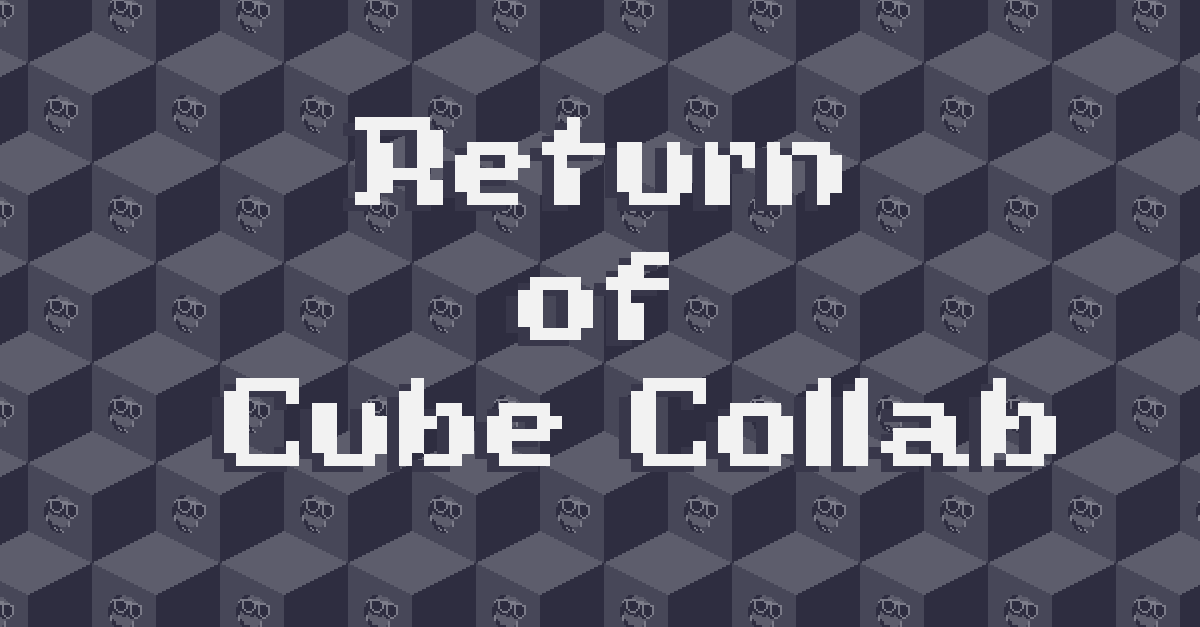 Cube Collab is Back!