It is time for another rare edition of Indie Game Spotlight!

Indie Game Spotlight is where I shout out another Indie Game from an indie developer I’ve been following.

Typically, I look for pixel art games from solo developers. Not a requirement, but,I look for people in similar spots as me to give a shout-out to because I know how hard it can sometimes be.

Today’s developer is Lorem Lemcke, who has had significantly more success than I have. Terror of Hemasaurus is Lorem’s third game released on Steam. His previous is one that I have raved about: Super Blood Hockey.

So that brings us to today’s game:

If you are familiar with the game or simply look at some of the media from it, you probably will think of the classic arcade game Rampage.

I’m not sure how much credit the developer wants to give, but you can tell there is inspiration drawn from Rampage. Usually, I wouldn’t jump straight to pointing this out, but I do so because I wanted to say:

I’m not a fan of Rampage.

Despite growing up in central Illinois, the location Rampage starts in, therefore getting to smash the towns that I competed against in high school soccer, I’m not a big fan of playing Rampage. I’ve only played it now and then at some of the bar arcades (barcades, beercades). And it might be partly due to being not so good at it, but it never seemed appealing to me. The controls seemed annoyingly unresponsive. I would die without even seeing how I was getting damaged. And the smashing of the buildings seemed tedious and unfulfilling.

I don’t bring that all up to simply hate on Rampage.

I bring that up to remark on the quality and ingenuity of Terror of Hemasaurus.

Mechanics are similar, but Terror of Hemasuarus has improved them enough to turn a non-fan into a fan!

My review for this game is two giant monster thumbs up.

Stuff happens. No spoilers, but it's great. You will love it.

Really though, I don’t want to give spoilers about the plot. But I will spoil this:

The plot was delightful!

I was expecting an arcade-style game where you bounce from level to level without much thought—possibly a couple of lines between levels like intros to 80s movies.

In between the levels are great little cut scenes with witty dialogue and an interesting plot that makes sense of the senseless destruction . . . in a non-sensical way, of course.

Honestly, this is the funniest game I have played in a long time. Possibly, ever.

Of course, I’m sure people who want to politicize everything will hate it. But those people need a wake-up call. This game is more realistically stating our situation and future than anywhere in the media.

Terror of Hemasuarus is like the video game version of the movie “Don’t look up.”

Not the Hemasaurus itself being realistic - I promise you, it will all make sense once you start playing the game!

Levels, Mechanics, and Other Such Things

After a witty intro to set the scene and a helpful tutorial that I recommend, you jump right into smashing and pummeling buildings.

The action doesn’t get dull, though, because you constantly discover tips and tricks to maximize destruction.

New elements and mechanics come with new levels, which keeps it fresh.

For example, you need to throw or kick ten people into chopper blades on one level.

On that note, I love the carry-and-throw mechanic. I hope there is a hidden sports mode to unlock, baseball or 2v2 basketball. You would go through many smashed humans, but no more than baseball goes through brand-new baseballs.

Also, the fact that you can say the words “I kicked a helicopter into a building” is excellent.

Speaking of mechanics, let's hit on a few.

Of course, the punch is the fundamental way to damage buildings.

Eat some people to restore health!

Kick is excellent when a large group of citizens is at your feet. It brings me great joy to watch them all fly into the air.

The direction you are holding the joystick affects the kick angle or height. This comes in handy when trying to kick them at something, not just kick them for the joy of kicking them.

Not only people but there are also a lot of objects to kick. The basic one is automobiles, which can be kicked into buildings for heavy destruction.

As I mentioned before, I love this one.

You can pick up a citizen, whether off the ground, out of a window, or chopper window. You can carry them around as long as you like, walking on the ground or climbing a building. It makes you feel like King Kong choosing your own Ann Darrow.

The purpose of this mechanic is that you can throw them at any time. It comes in convenient if you practice your aim. Smash pesky cops shooting at you from far away, throw them at helicopters, or just aim at heavily populated areas for max carnage.

Last but not least, the pixel art is lovely.

Before the destruction, it looks like a cute little happy-go-lucky scene, which makes destroying it even more satisfying!

You could probably already tell yourself from the pictures that the art is excellent, but I would be remiss if I didn’t state it myself.

Maybe these are spoilers, but the two favorite things I discovered: 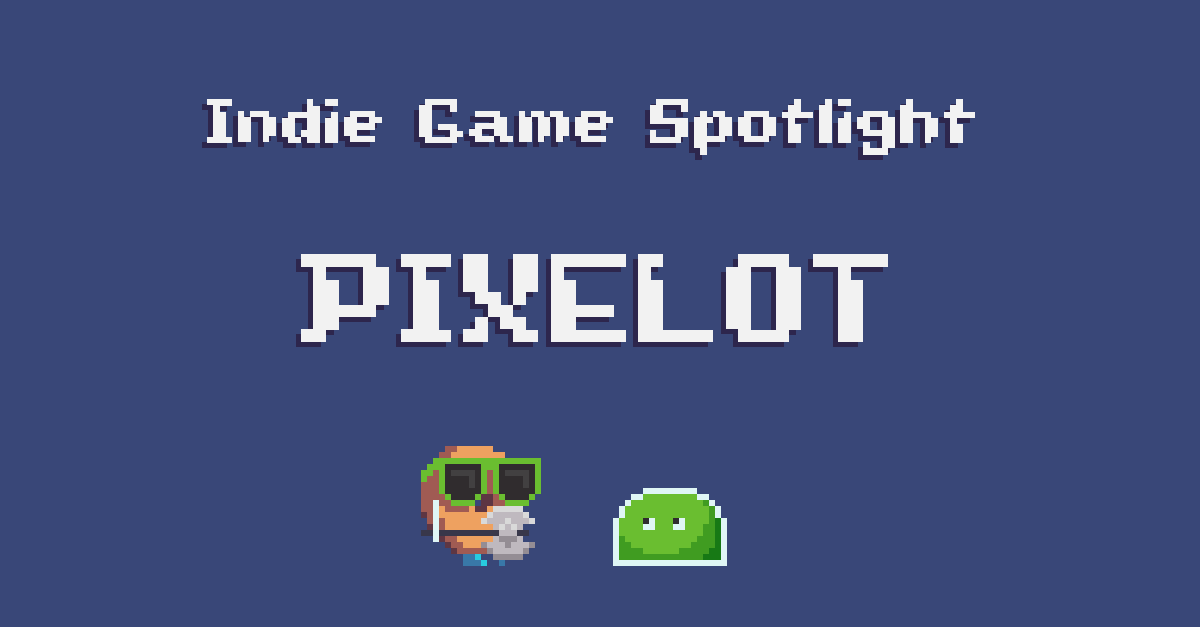 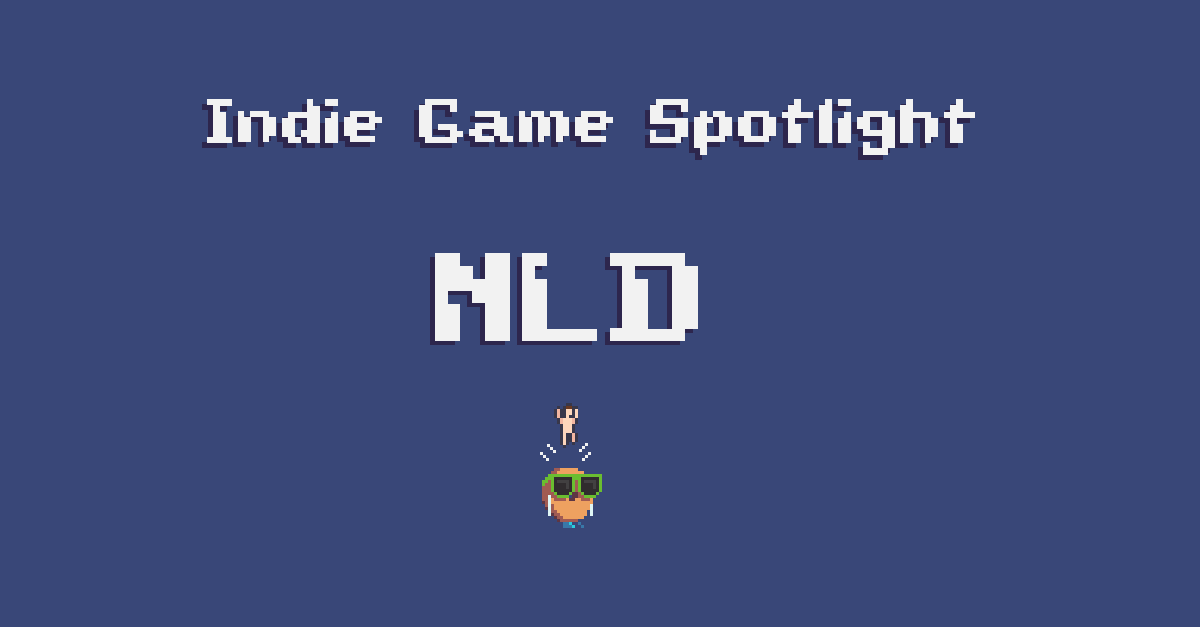